We’ve all been there, craving big city culture, shopping, events, and sports but not wanting to sacrifice comfort or personal space for life in a metropolis. HomeInsurance.com has ranked the cities in America from population 350,000 to 700,000 according to the congestion found in their urban centers. Our top 5 have plenty of big city advantages coupled with more elbow space.

Trust us: sometimes it’s better to get away from cramped apartment buildings, horrific traffic delays, and huge student class sizes. We’ve found some U.S. cities that avoid those downfalls, without sacrificing the advantages of communal city life.

Those looking for a big city lifestyle with a bit more space should look no further than Wichita. Hassle-free commute? No problem! Wichita scored second on our travel time index scale, meaning that even at the most congested times, a 20-minute commute only takes an average of two extra minutes.

Omaha isn’t simply the home of the College World Series and great steaks. It also houses many residents who want big city culture without the hassle. Omaha has America’s largest community theater: the Omaha Community Playhouse, a record-breaking zoo, and the popular Omaha Blues, Jazz, and Gospel Festival. There are 1.13 million residents living within a 50 mile radius of the city’s center, but that doesn’t mean that roads or classrooms are cluttered.

The city scored first on our list for student-to-teacher ratio, with only 10.7 students to every teacher. With these qualifications, Omaha is a big hit.

Kansas City has a little of everything. It’s the only city in our top 5 with a professional sports team – actually three! The Chiefs (football), the Royals (baseball), and the Sporting Kansas City (soccer) boost this city’s sporting qualifications. KC doesn’t forget art enthusiasts either; they take center stage at numerous venues downtown.

The city itself also constitutes a work of art. The ‘Paris of the Plains’ has the second highest number of boulevards of any city after Paris and the second most public fountains after Rome. Kansas City has one of the lowest population densities – 1,460 residents per square mile.

97.8% of homes in Albuquerque are single family houses, so residents can relax in their own space. Don’t let that statistic fool you, however; there’s still plenty to do here. Albuquerque has museums for everything you can imagine, along with a Triple-A baseball team and top-level college sports. The New Mexico Marts and Crafts fair has been lauded as one of the best in the nation.

Still not convinced? The Sandia mountains wall in Albuquerque’s East side with pathways and trails that can provide the ideal getaway for city residents looking to escape urban life for a few hours.

The city’s motto is ‘A New Kind of Energy,’ and Tulsa provides a unique experience for residents. The annual city budget even includes a section for innovation – in art, that is. The city dedicates 1% of its budget to displaying sculptures from local artists along the Arkansas River Trail System. Also unique? The blend of Southwestern, Midwestern, and Southern cultures that Tulsa represents.

Tulsans wanting to know their neighbors a little better can attend the citywide ‘Block Party Day’ and get a small-town atmosphere in a big city context. What could be better?

Rankings are based on: 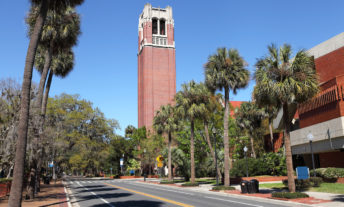 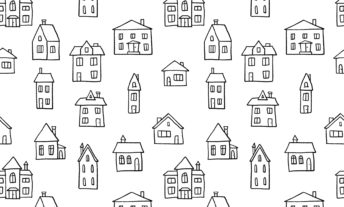